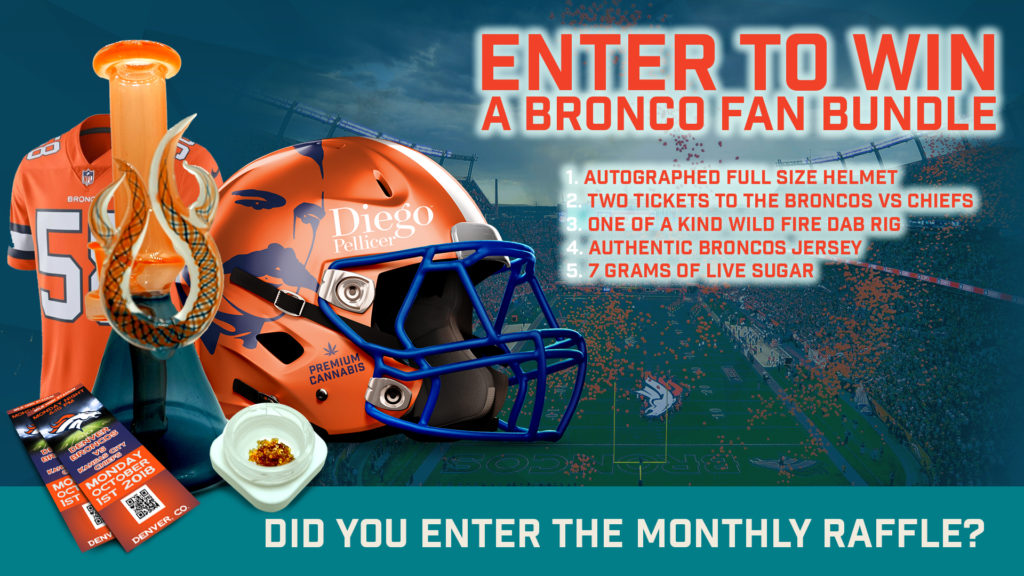 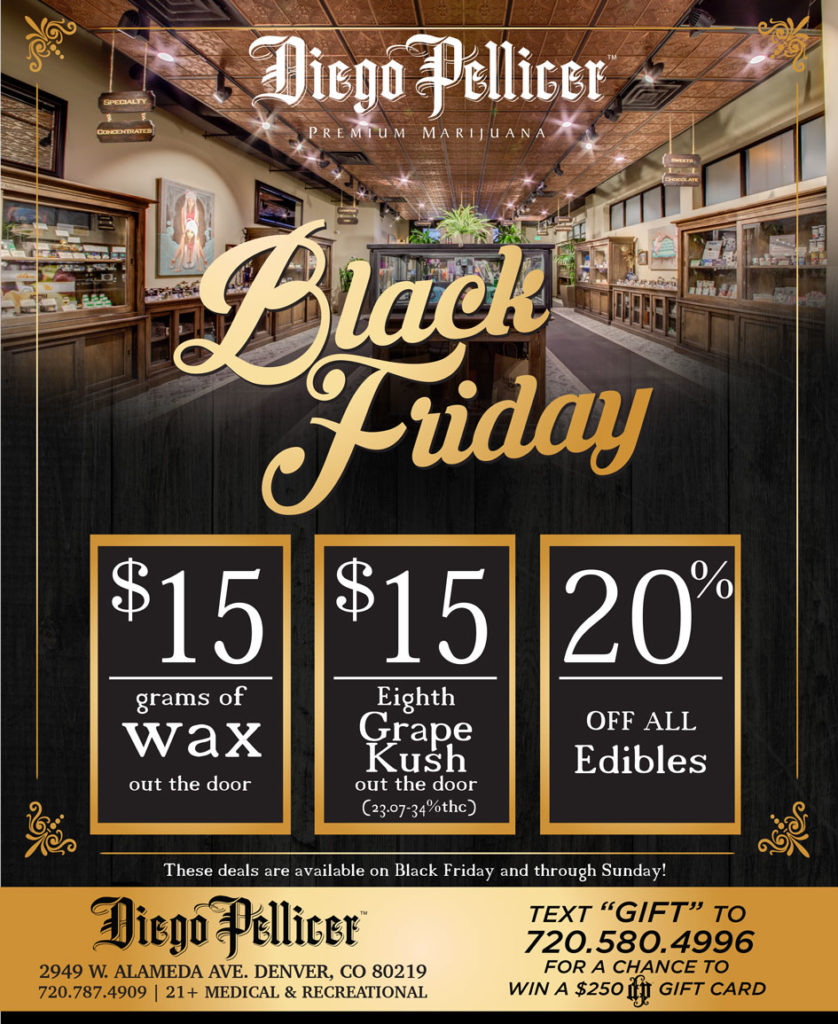 Black Friday Cannabis Specials Frost Denver Dispensary is excited to announce our 2017 Black Friday specials.  First of all we hope everyone enjoyed the day off with friends or family for Thanksgiving.  Our DPC team members appreciate the time off with our families but are also excited to kick friday off with some major specials.  We […] 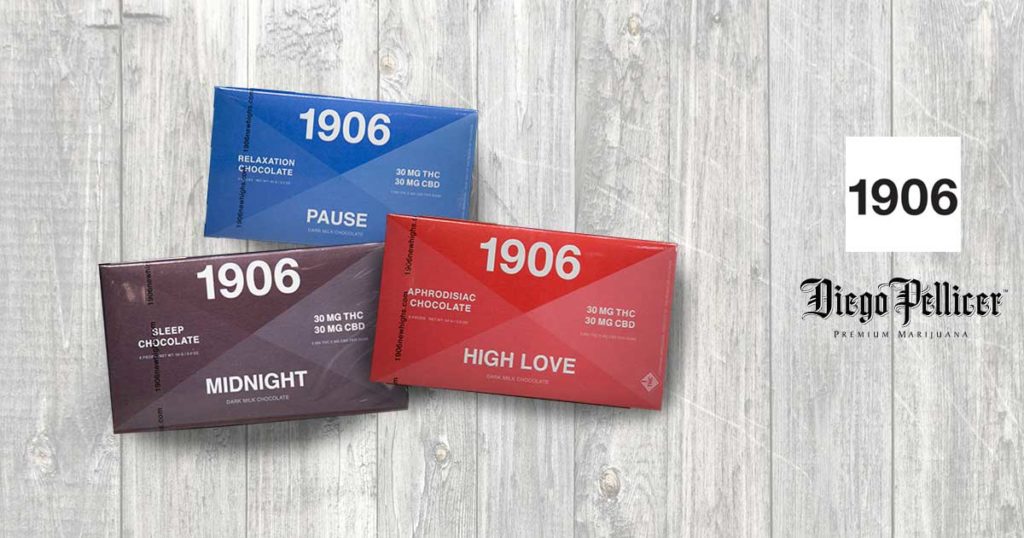 The Fast acting edibles are available at Frost Denver Dispensary! The days of waiting hours before feeling the effects of cannabis edibles are finally behind us!  Rejoice for science has taken to the monumental challenge of human plight as we know it. The struggle to get high and relax can now happen much sooner with […] 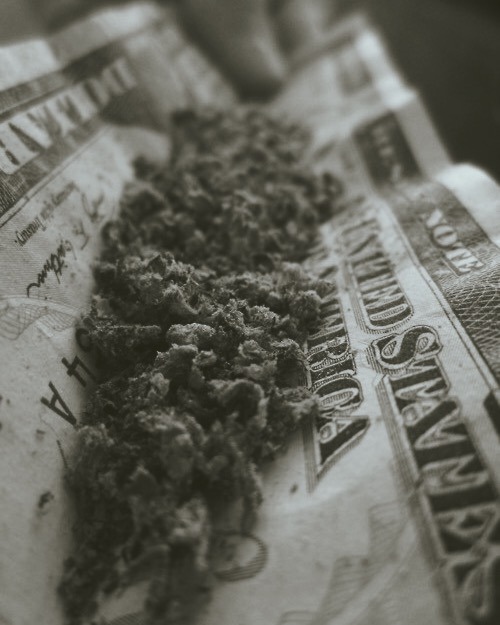 Our CEO Neil Demers was featured in a profile on eFinancialServices. Here’s an excerpt: Neil Demers, a former client services executive at OppenheimerFunds, quit his job after the increase in national support for legalizing cannabis caught his attention. He started Mr. Stinky’s, a dispensary that had a skunk for a mascot. Demers decided to target the […] 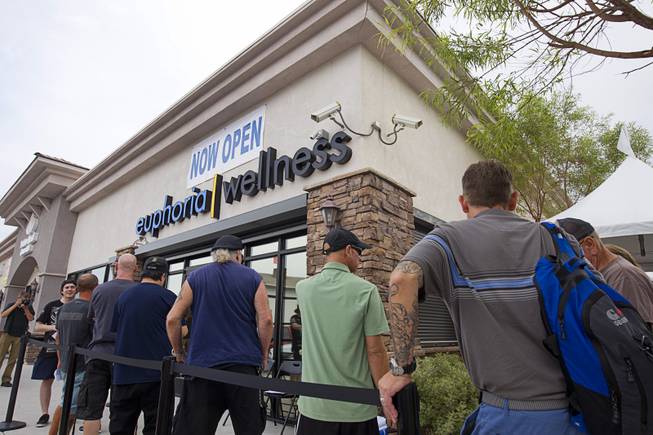 Those that have been closely following the journey of medical marijuana in the public spotlight will know that, while it was once looked at with distrust and skepticism, it’s now widely regarded as a legitimate medical treatment that should be available whenever possible. The principle compound in cannabis responsible for wellness benefits, known as cannabidiol, […] 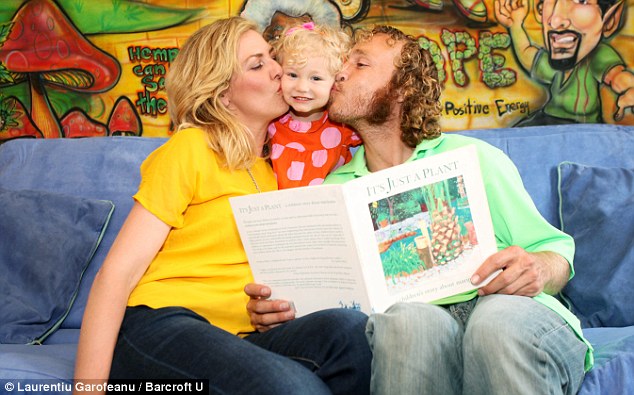 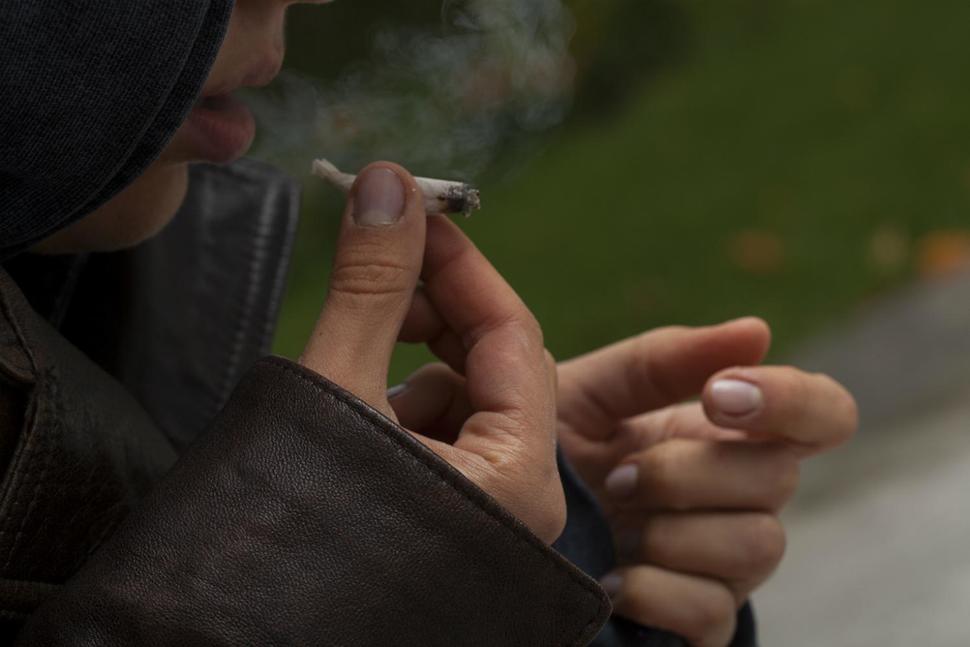