Things To Know About Cannabis Concentrates

The cannabis concentrates market is expected to grow by an estimated 35% each year, and it’s no wonder. Cannabis concentrates are stronger, more potent, and easier to dose than traditional flower or edibles. But what exactly are they? What do they look like? And how do you use them? We’re going to answer these questions and more in this article!

What are cannabis concentrates and extracts? 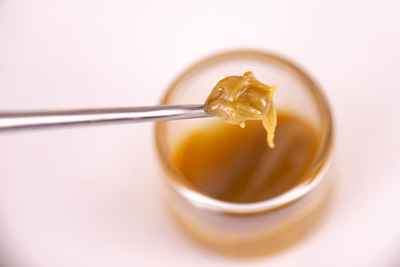 As the name implies, concentrates are concentrated forms of cannabis, usually made from the flower (bud) or trimmings. They are extracted from the plant, reducing it to something with more of a liquid consistency than the leafy form we mostly associate with smoking.

The main goal when extracting concentrates is to keep the elements that give a concentrate it’s its potency, flavor, and aroma – cannabinoids and terpenes.

The extraction process essentially removes the chemical compounds from the plant material, creating a smaller quantity of gooey substances. Marijuana concentrates have high THC levels, averaging 50-90% THC compared to around 10-25% for the common cannabis flower.

What are cannabinoids and terpenes?

How do they differ from other types of products from the cannabis plant? 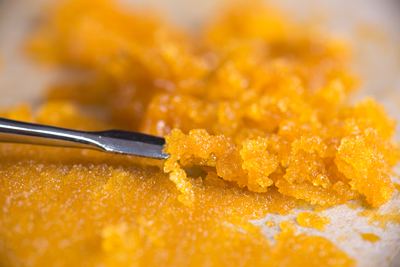 Cannabis concentrate products differ from other cannabis products because they are typically more potent, come in a variety of forms, and don’t require smoking.

The latter is the most significant difference for many people – the lack of smoke allows them to get high anywhere at any time without the risk of lung damage from smoke inhalation.

This can be particularly beneficial to medical marijuana patients who may have medical conditions preventing them from smoking or who are just not down with the smoking lifestyle. 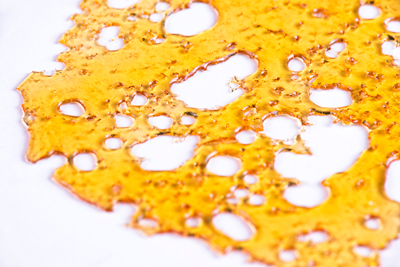 Why are concentrates so popular?

Concentrated cannabis extracts have been used for many years for cooking and baking “edibles”, but only recently they have come into the limelight on their own as one of the most accessible and convenient consumption methods.

No doubt, one reason for the explosion in popularity of concentrated forms of cannabis is the expansion of legalized marijuana in the U.S.. In a world where cannabis was illegal, it would not have been possible to come up with the unique extraction processes that have been developed over the past few years.

The many types of cannabis extract product

Solvent-based extraction is a chemical process that uses hydrocarbons or solvents in order to extract the cannabinoids and terpenes from the plant. Types of solvent based extracts include:

Solventless extracts are made without the use of chemicals. Extraction is performed by heat, filtration, and/or pressure. The most common classifications are:

A cannabis concentrate can be consumed in various ways 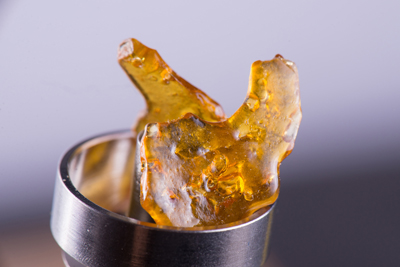 Though there are several different methods, the most common way to consume concentrates is through vaping – either with a pen or as an ingredient in e-juices. Vaping removes the harmful chemicals and carcinogens that are found when smoking marijuana flowers, but it also gives users more control over how much THC they’re consuming.

Among concentrate aficionados, however, “vaping” is barely considered a true method of concentrate consumption. One of the most popular methods among these high-brow folks is the dab.

Dabbing, as it is known, is the process of heating concentrates in a quartz or titanium tube and inhaling the vapor that is released.

Dabbing concentrates can be done using an oil rig, which looks like a bong with special attachments for concentrates instead of flowers; there’s also the electric nail, which operates similarly to the downstem in a bong but uses electricity rather than fire to heat the concentrates.

A third popular choice is a direct-draw vaporizer, which has attachments for concentrates on top of what looks like an e-cigarette battery and typically comes with various mouthpieces to choose from depending on how you want to inhale your cannabis. This type of device offers extreme control over the temperature at which one can heat the product.

If you are new to the world of concentrates, the following tips might be helpful:

Doing Dabs without a Torch: What You Need to Know

It’s an age-old problem for smokers – you have your fat pre-roll or bong ready to smoke, but no lighter. A similar problem that modern

Sales Up & Prices Down for Concentrates in 2022

It’s no secret that sales in the cannabis industry overall have been down in 2022. The good news for consumers is that prices have generally

When it comes to Full Spectrum Extraction Concentrates, Denver Dispensaries have some of the best brands in the country. From waxes and shatters to oils 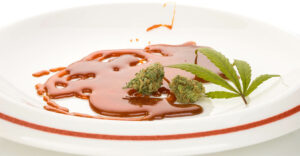 Cooking with Concentrates: Can it be Done?

There are many ways to enjoy cannabis, and one of the most popular is through edibles. But what happens when you don’t have any flower 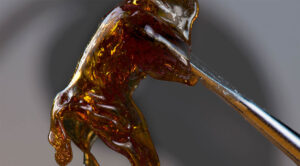 The Dankest Dark Dabs in Denver

There’s a type of cannabis concentrate that can be hard to find in the Denver scene, and it’s dark. It’s so elusive, primarily because most 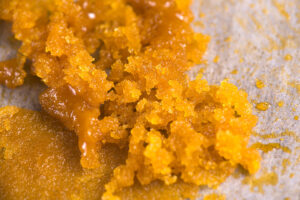 Dabbing into History: The Origin of Cannabis Concentrates

It was only a matter of time until cannabis concentrates made their way into the mainstream. With marijuana legalization sweeping the nation, people are starting