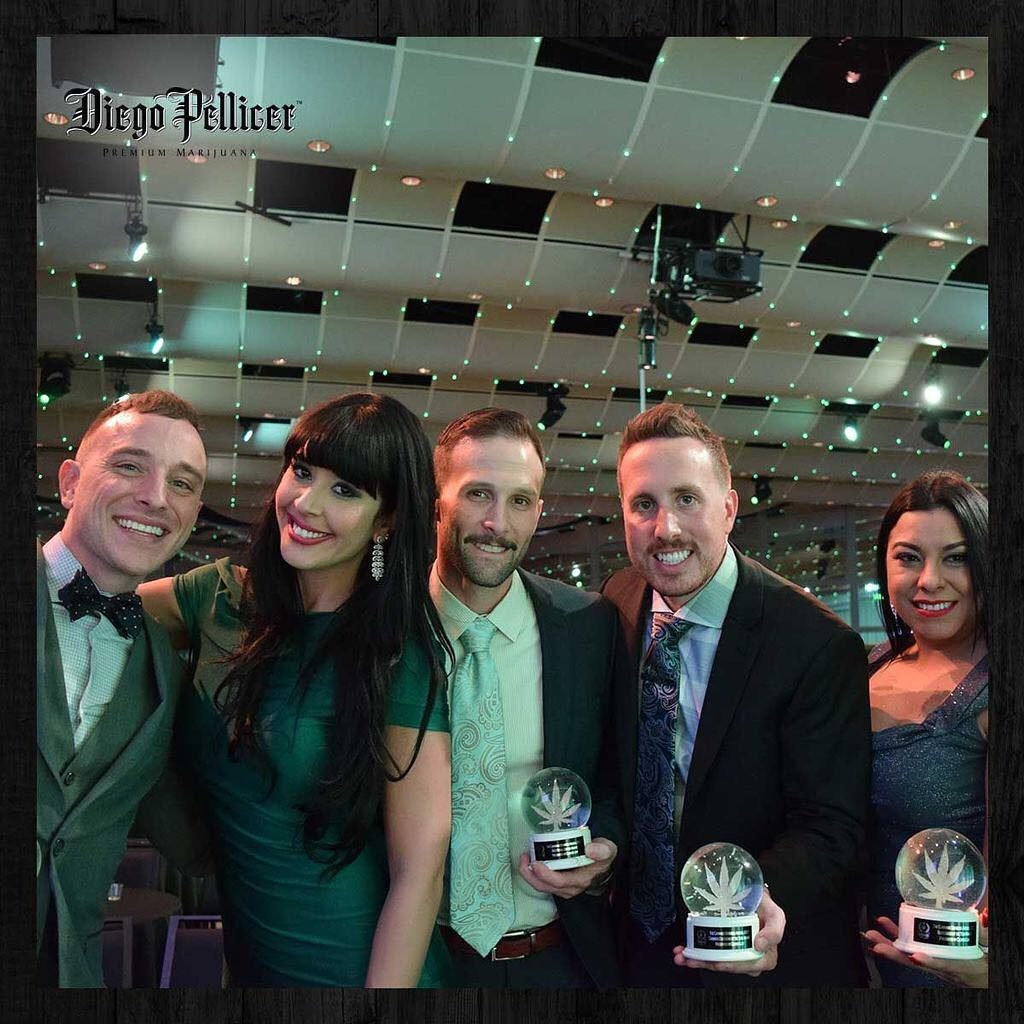 The seventh annual national Cannabis Business Awards were announced Thursday, December 7, at a ceremony at the Denver Performing Arts Complex. Hosted by Clover Leaf University founder Chloe Villano, the awards have seen a rise in prominence that parallels legal pot’s increased relevance across the United States. Industry executives and advocates from across the country came to the birthplace […] 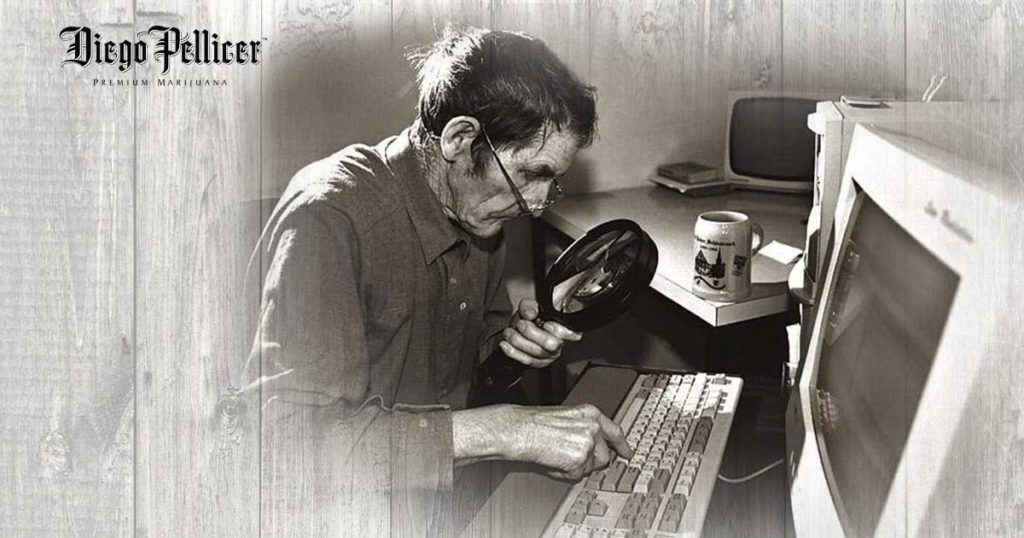 2017 Cannabis Business Awards – Vote Now These are the last few days to cast your vote and to take advantage of our .01 Joint offer.  Frost Denver Dispensary has been nominated in several categories and with your help, we can take home the trophy! What are the Cannabis Busines Awards? The goal of the Cannabis […]